Well, I figured that if I went after it enough, I would figure out the problems here and I did with a little help from my friend Chris in St. Paul and the tech support from my host One.com.

The last couple of days since I updated to WordPress v5.2.3 have been totally insane. Everything on the front end seemed to be working fine, or at least nobody has told me if they had any problems. The problem was with the page and post editors in the back end. When I tried to post the editor froze up tight on me after just a few words. It was the same thing with the page editor. I was ready to toss the whole thing.

Chris got me to thinking about something last night. I sent him m credentials so he could log into my site and see what was happening for himself. I deactivated all of the plugins and restarted them one at a time, and I did it three different times. Chris did the same thing with no results.

After about an hour and a half of this, he went in and looked at my theme. I really liked that 3 column layout with the right and left sidebars. DARN! He suggested that I delete out the Divi theme that I was using and reload it by FTP. I did, and boy did I ever screw up! I forgot to charge to an alternate theme when I did this and locked myself out of the dashboard. Ooops.

The tech support sent me several links to tutorials on how to change the theme in the database. Once I did that I got back into the dashboard and fixed everything. Fixing everything included deleting the Divi theme because Chris told me that the newest version wasn’t all that great. He said it was way too memory intensive. He said either strip the custom home page down to bare bones or find another theme. The bare bones version of Divi looks kinda like a page that didn’t load properly. I didn’t want that so the Divi theme is gone.

Chris also told me that he found a few bugs in the v5.2.3 that the support people at WordPress don’t want to admit exist, but they are minor and that I should update to it. I did and everything is running fine.

The last few days have definitely been a learning experience…

Thanks Chris and thanks One.com…

The China Phase I Trade Deal, Hits The [CB]/Globalist Hard

A Weak Case For Impeachment

The Reward Is Impeachment

I had to let go of Tiger

The Cure for Being a Grumpy Old Man 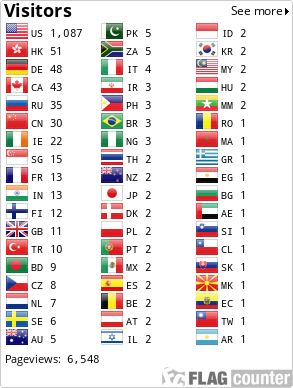